International students only make up five percent of current collegiate students, but they are integral to the U.S. economy, both as consumers and as entrepreneurs and leaders. According to the New American Economy, international students contributed almost $33 billion in revenue to the economy and supported over 334,000 jobs in 2015.

While earning a degree at a college or university in the United States (or upon graduation), international students can also elect to participate in OPT, or Optional Practical Training. OPT is a form of work authorization, allowing the student to work in positions related to their field of study as part of a “practical training” program. Students in a Science, Technology, Engineering, or Math (STEM) degree program may be eligible for a 24 month STEM OPT extension. STEM OPT allows U.S.-educated individuals to fill positions in fields with critical labor shortages. The New American Economy reports that for every unemployed STEM worker, there were 13 vacant STEM jobs posted in 2016.

A 2015 change to the STEM OPT rule allowed Department of Homeland Security to begin unannounced and announced visits to the employer locations where the STEM OPT students are employed. The change also increased reporting requirements for students and schools and required a formal training plan for the student. Previously, there was no specific prohibition on employers placing OPT recipients at client worksites, as long as the requisite employer-employee relationship was maintained. However, DHS recently clarified these rules by updating the STEM OPT website, stating that because they would not be able to conduct site visits at the location of the employer’s client or customer, those types of third party placements are prohibited. Recent guidance also outlines other types of arrangements that may not be appropriate for STEM OPT extensions, including multiple employer arrangements, sole proprietorships, employment through “temp” agencies, employment through consulting firm arrangements that provide labor for hire, and other relationships that establish a bona fide employer-employee relationship. 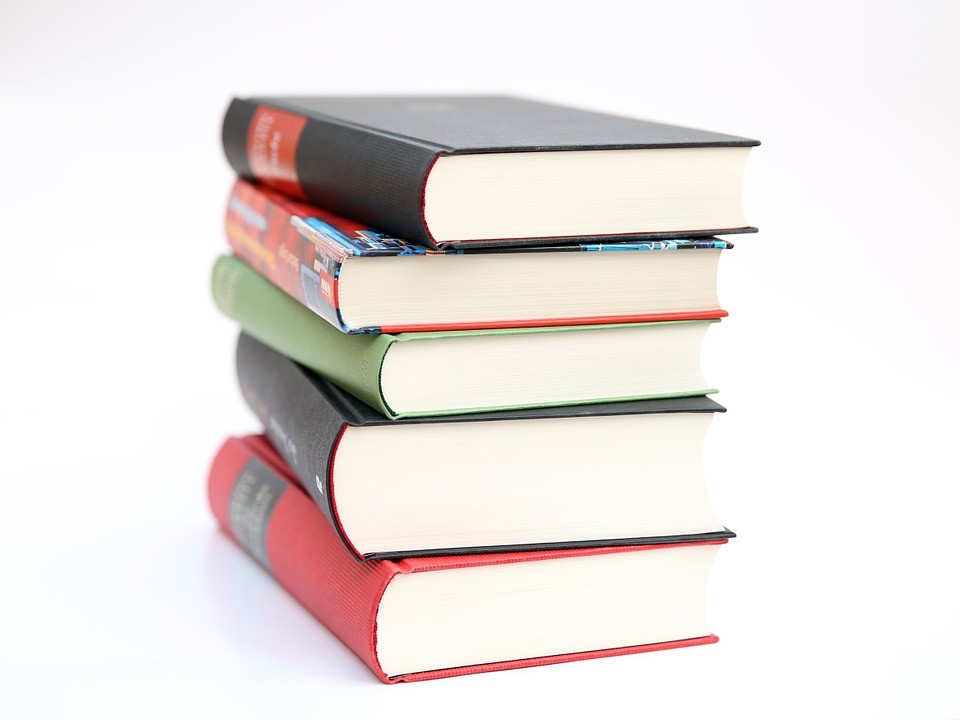 As with other recent rule changes, there could be legal challenges looming. Since the change was made to a website, it doesn’t carry the same weight as a Policy Memorandum or a change to the regulation. The administration faced similar legal battles when they announced the International Entrepreneur Rule would be discontinued without issuing a proposed regulation and allowing a period for public comment.

There are approximately 1.2 million international students in either F (academic) or M (vocational) student status, slightly down .5 percent from March 2017. USCIS has changed the way these students begin to accrue unlawful presence, making it extremely important for student visa holders to be aware of the terms of their status and its validity period. Previously, students would only accrue unlawful presence after being notified by USCIS, but under the new rules visa holders immediately begin accruing unlawful presence, even if they are violating their status unintentionally and are unaware of the violation.

The policy memorandum states that students who failed to maintain their status before August 9, 2018, will now accrue unlawful presence on that date or on the date of the earliest of the following events: 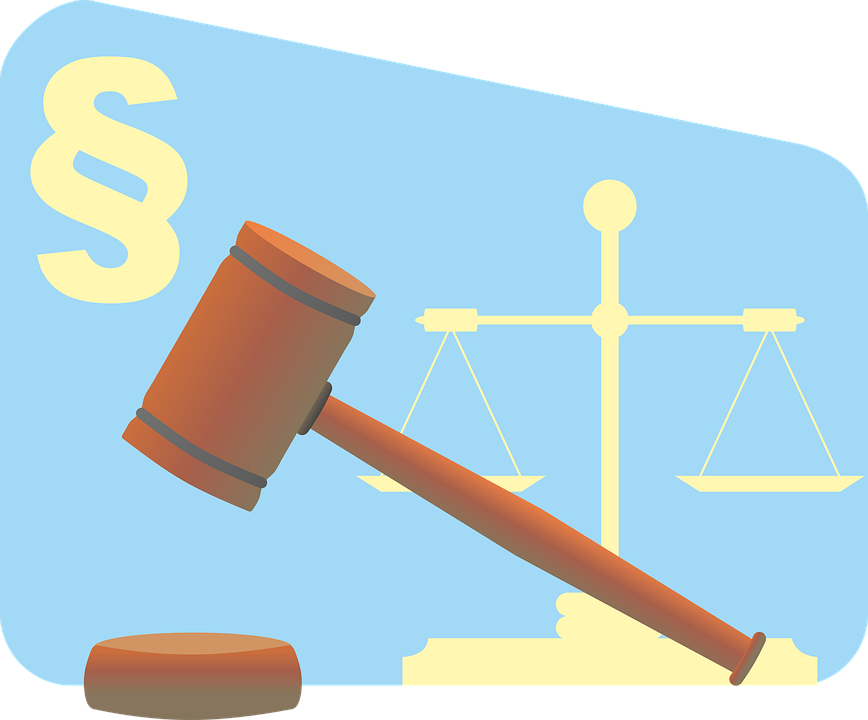 After August 9, 2018, the students who fail to maintain their status will accrue unlawful presence on the earliest of the following:

Accruing unlawful presence during a single stay may result in a temporary bar to admission. If students stay 180 days past their validity period and then depart, they may be subject to a three-year or ten-year bar. If individuals accrue a year or more of unlawful presence in a single stay or throughout multiple stays in the U.S., and then attempt to reenter without admittance or parole may be permanently inadmissible.

Those subject to the three-year, 10-year, or permanent unlawful presence bars to admission are generally not eligible to apply for a visa, admission, or adjustment of status to permanent residence unless they are eligible for a waiver of inadmissibility or another form of relief.

Do you have questions about your F-1 status or moving to an H-1B or other visa type? Email us at info@challalaw.com and be sure to check out our video on travel guidelines for F-1 students! 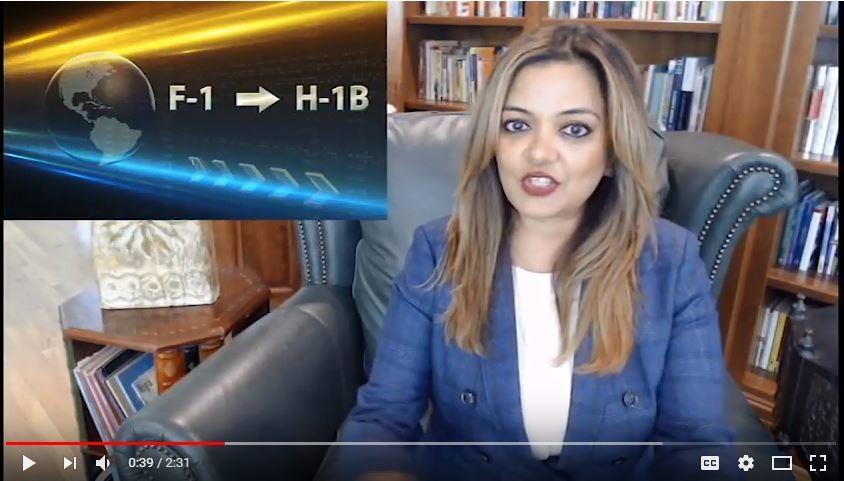 804.360.8482 | info@challalaw.com
Monday - Friday: 8:30 a.m. – 5:00 p.m.
5040 Sadler Place, #200, Glen Allen, VA 23060
Any information obtained from this website should not be taken as legal advice. Contacting Challa Law Group through this website does not create an attorney-client relationship. Please do not send us any personal or confidential information by e-mail until you receive written confirmation from a member of this firm that an attorney-client relationship has been established. At no time should you act upon the basis of any matter or information contained within this site without first seeking professional counsel.
Web Design and Domain names by