The COVID-19 pandemic has resulted in changing travel restrictions across the globe. Permanent residents considering travel abroad should consider delaying travel except in the most urgent circumstances. If you do have to travel, or have found yourself stuck abroad after traveling, you should keep the below considerations in mind as you plan your return to the U.S.

You Must Maintain a Permanent U.S. Home or Risk Losing Your Status

Preserve LPR Status by Applying for a Reentry Permit

What if you did not obtain a reentry permit before leaving and remain outside the United States for more than one year?

USCIS has not announced any policy exception regarding this issue. LPRs who have stayed outside of the United States for more than one year, or longer than the validity of their reentry permits, are generally considered to have abandoned their LPR status.

If your situation falls within either of these scenarios and you wish to return to the United States, you will need to obtain an SB-1 Returning Resident visa before traveling to the United States from the U.S. embassy or consulate in the country where you are residing.

If You Are Unable to Return to the United States Within One Year Due to Pandemic-Related Travel Restrictions, You Should Be Prepared to Provide Evidence of the Following:

To apply for naturalization, an LPR must have been physically present in the United States for at least half of the required period of continuous residence (i.e., 30 months or 18 months depending on the basis for applying), and must have lived for three (3) months in the state or USCIS district of residence.

The effect of absences of over one year due to the pandemic has not yet been determined by USCIS, but at this time, your naturalization may need to be put on hold if you have a lengthy absence that could affect eligibility. Consult your immigration attorney for possible USCIS policy exceptions due to the large number of LPRs who were unable to return to the United States due to the COVID-19 pandemic.

Other Travel Restrictions to Remember

If you are awaiting entry of a family member, President Biden issued an executive order on February 24, 2021, lifting the immigrant visa ban (Presidential Proclamation 10014), thus allowing family members of U.S. citizens and green card holders to obtain immigrant visas and join their families in the United States. Moreover, on March 31, 2021, the nonimmigrant visa ban (Presidential Proclamation 10052) restricting the entry of temporary workers into the United States was also lifted.

Travel to Other Countries

If you are contemplating other international travel, you should confirm admission requirements and procedures as most countries have implemented travel restrictions for entry, in the form of either: a) Mandatory quarantines; b) Enhanced health screening upon arrival or return; c) Prohibitions on travel for all non-citizens of those countries; and d) Temporary closure of consulates. 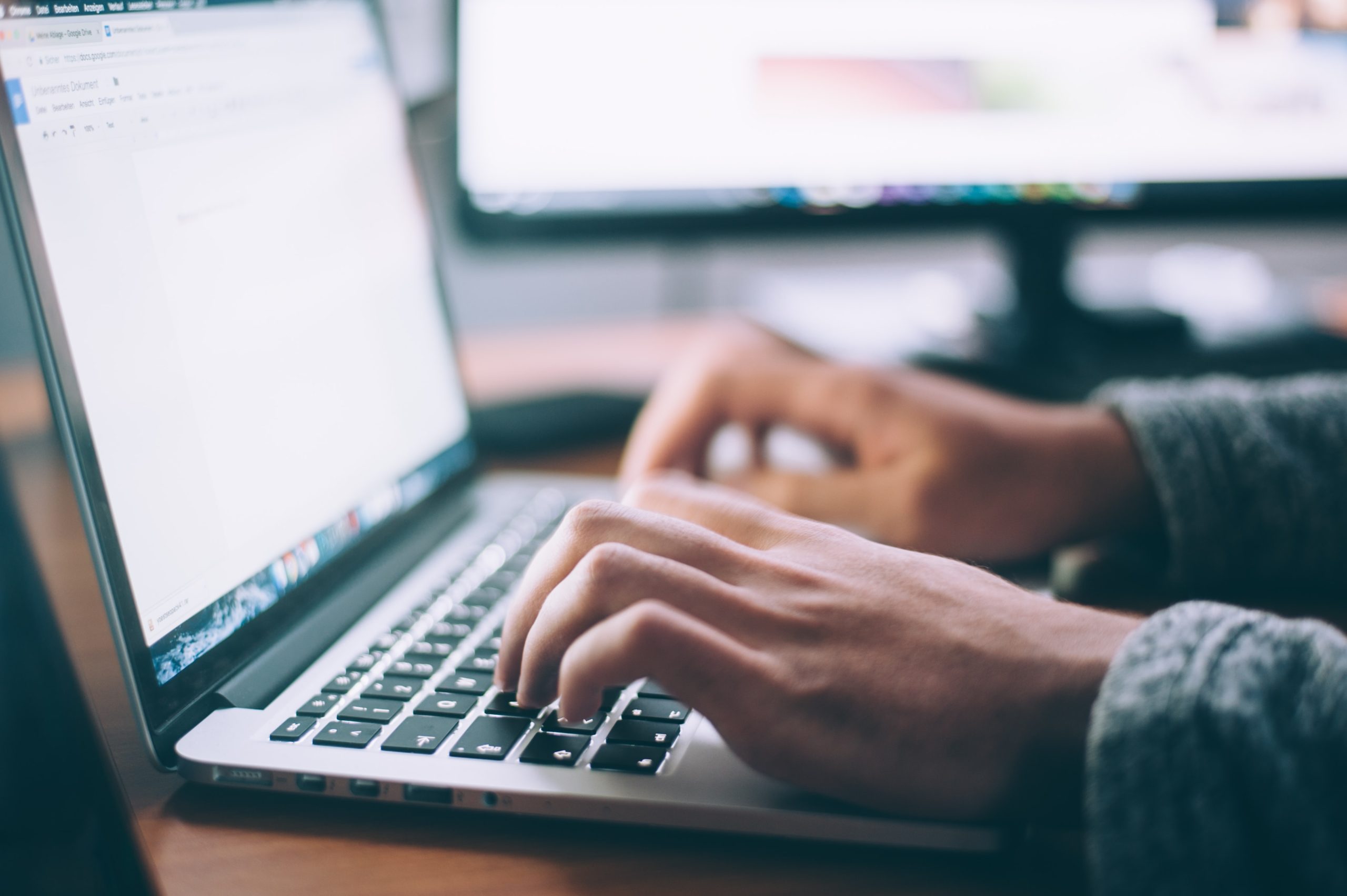